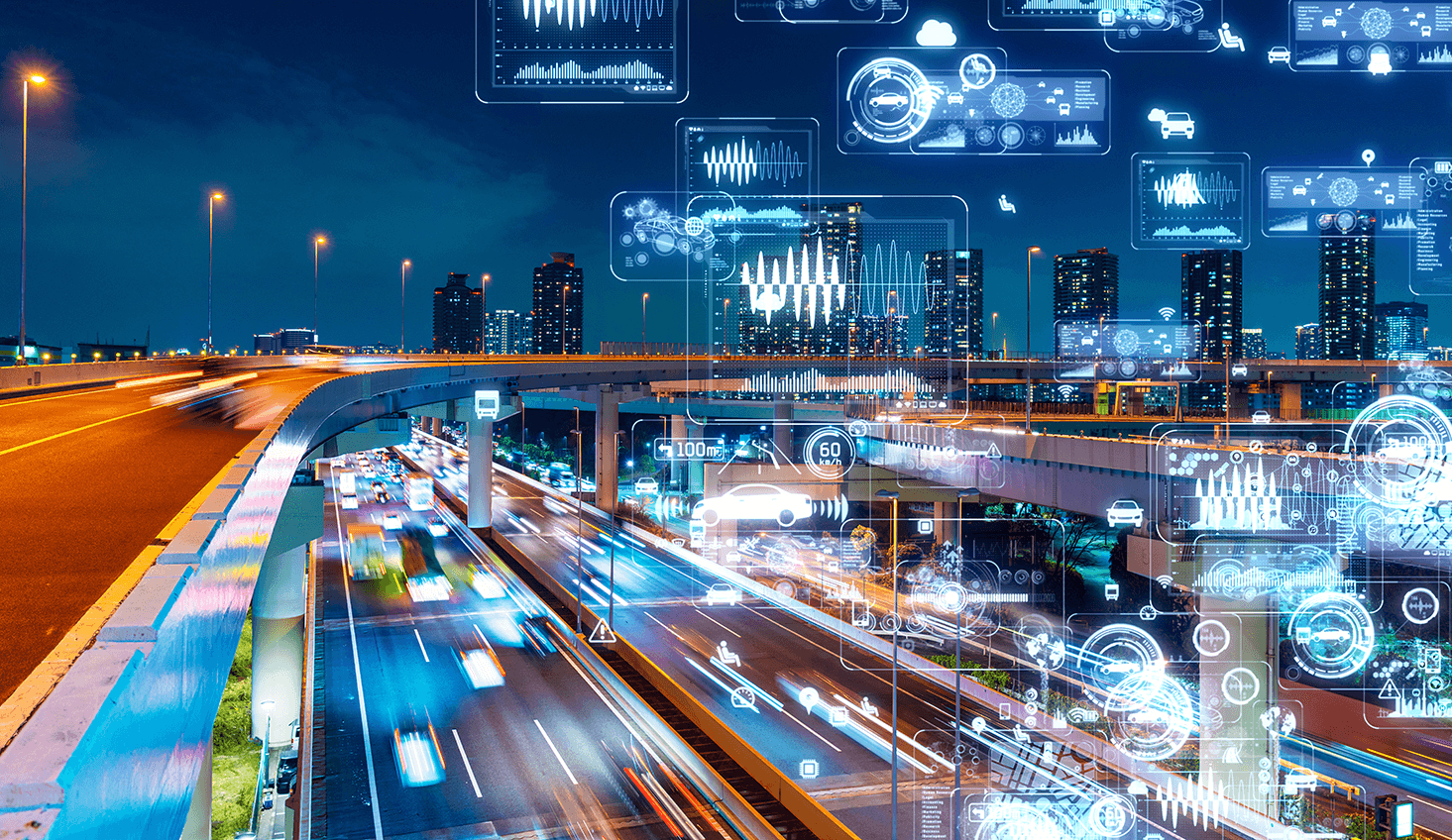 Reflecting on the last decade of tech innovations, things like tablets, 3D printers, automation, and virtual and augmented reality come to mind. And while these advances are each unique, they all have one thing in common – each was in one way, shape or form introduced to the public at CES.

More than half a century since its inception, CES has evolved into much more than a consumer electronics show. With the advances in next-gen technologies and its integration across nearly every industry – from automotive to healthcare and beyond – CES has transformed into one of the most influential tradeshows of our era. For those of us in the auto industry, it’s become a melting pot for mobility innovation, where startup, corporate and government stakeholders convene to showcase their latest technologies and policies that shape a safer and more sustainable transportation future.

Like many in the PR industry, we’ve acquired a love/hate relationship with the show. On the heels of the holiday season and the eve of the North American International Auto Show (historically speaking), it’s always made the winter months seemingly fly by, all while providing a front row seat to some of the brightest minds in the world helping evolve our society.

Let’s take a closer look at the core mobility trends highlighted at this year’s show.

Vehicle electrification was on full display at CES 2021. It has undoubtedly gained the most momentum in the industry of late, and some predict recent advancements across several technologies designed to increase range and decrease costs, are enough to finally enable widespread adoption. According to the United States Environmental Protection Agency, transportation is a leading cause of greenhouse gas emissions and air pollution. With resounding public and private backing for a carbon-neutral future, it was only a matter of time before we’d witness a renewed sense of urgency to create more environmentally friendly transportation solutions.

One of the most prominent examples came from GM, including its Exhibit Zero display and opening keynote focused on the company’s progress towards a zero-crashes, zero-emissions and zero-congestion future. GM touted its new battery architecture, Ultium, and a suite of electrification initiatives that will allow the automaker to develop electric vehicles across its brands sooner than expected. GM also launched BrightDrop, an all-new connected ecosystem of smart products to transform electric delivery and logistics, naming FedEx Express as its first customer.

Debuting the Sion, Munich-based Sono Motors also caught attention as it aims to become the industry’s first solar EV manufacturer for the masses, using 248 integrated solar cells to harvest energy from the sun. Shortly after unveiling the Sion, the company announced a licensing agreement with France-based EasyMile as the first company to integrate solar body panels onto its fleet of electric autonomous shuttle busses.

As automakers and suppliers alike are rethinking traditional vehicle architecture in support of electrification, they must do so in a way that enables increased connectivity and functions able to meet the demands of consumers who remain hungry for enhanced features.

That’s where 5G comes into play as its adoption unlocks next-gen connectivity that fuels and accelerates new innovations inside and outside the vehicle. According to Verizon Chairman and CEO Hans Vestberg, “It’s an innovation platform that makes other innovations possible. It makes things better.”

What once seemed like a far-fetched concept of something you’d have seen in an episode of The Jetsons, unmanned aerial systems (UAS) and urban air mobility is now becoming a viable business model for companies exploring new modes of transport.

Many top automakers have diversified their mobility portfolios with recent investments in this space (no pun intended). And for good reason. According to a recent McKinsey report, 80% of consumer goods are expected to be delivered by commercial drones by 2026.

It’s worth a nod to Hyundai and Uber’s flying car plans announced at last year’s CES, which sparked a movement from other major players leading up to this year’s show.

GM, for example, unveiled its Cadillac-branded, electric personal aircraft prototype and more than hinted at its ambitions for joining the air-taxi business. FCA and California-based Archer Aviation also were among those to announce big plans in the electric vertical takeoff and landing space, with a partnership poised to build production-ready flying cars as soon as 2023. Other automakers, including Ford, Toyota and Audi have recently made strides in this space.

Meanwhile, Verizon-backed Skyward and UPS Flight Forward announced they will collaborate on drone retail delivery at The Villages in Florida, joining logistics moguls Amazon and FedEx who already are among those leveraging UAS for delivery of goods.

The self-driving car frenzy took a back seat this year, due in part to the pause in commercial programs caused by the pandemic and the seemingly long road to a viable ROI, although the automation craze is far from going away. In fact, minus the flashy autonomous vehicle (AV) demonstrations along the Las Vegas Strip, CES 2021 was packed with discussions hyper-focused on automation.

Two pressing topics critical for widespread AV adoption – regulation and public trust – emerged at this year’s show. Collectively, government and policymakers are actively shaping self-driving regulation in concert with the industry. But along with that comes a considerable knowledge gap that needs to be tightened before the general public will be comfortable getting into a self-driving car.

According to representatives from Waymo, Toyota, USDOT and UKDOT during a session titled, “Self-Driving Vehicles Moving Forward: Who Will Set the Rules?”, this is why it’s imperative that the industry be transparent and take the public along for the ride as they develop, test and deploy these technologies in order to gain confidence. Similar remarks were made in a session discussing vehicle tech that consumers want and how to ensure there’s a common playbook for this next-gen terminology. Simply put, representatives from Audi AG, Bosch, Panasonic Automotive and Center for Automotive Research underscored that trust is, and should be, earned.

With the surge in e-commerce and the heightened demand for contactless delivery options as a result of the pandemic, companies are looking at ways to integrate automation and robotics technologies into supply chains to augment human workers and increase operational efficiency. During a session titled, “Supply Chain Solutions in a Rapidly Changing World,” representatives from AfterShokz, Hisense USA and DHL highlighted the need for operational digitization to enable a more resilient future. Another example is Caterpillar, which showed off its two-story, mega-trucks that are shaping the future of the mining world through next-gen automation.

So, while CES has historically been ground zero for the self-driving car hype cycle, companies are thinking more holistically about automation and robotics, including how to diversify their business models and portfolios while finding new ways to implement this technology into existing operations that will provide immediate return on investment.

Although CES looked a lot different this year in its virtual format, ridding all of us the hassle of getting from the Convention Center to Mandalay Bay in under an hour, the great content we’ve become accustomed to largely remained the same, albeit through the lens of a pandemic that has wreaked havoc on industries globally. While trends tend to ebb and flow, one thing is clear from this year’s show and will be important to track over the next year: the way people, goods and services get from point A to point B will continue to evolve. 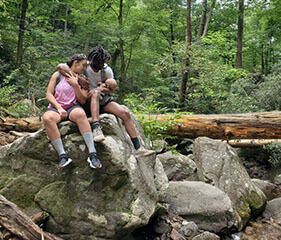 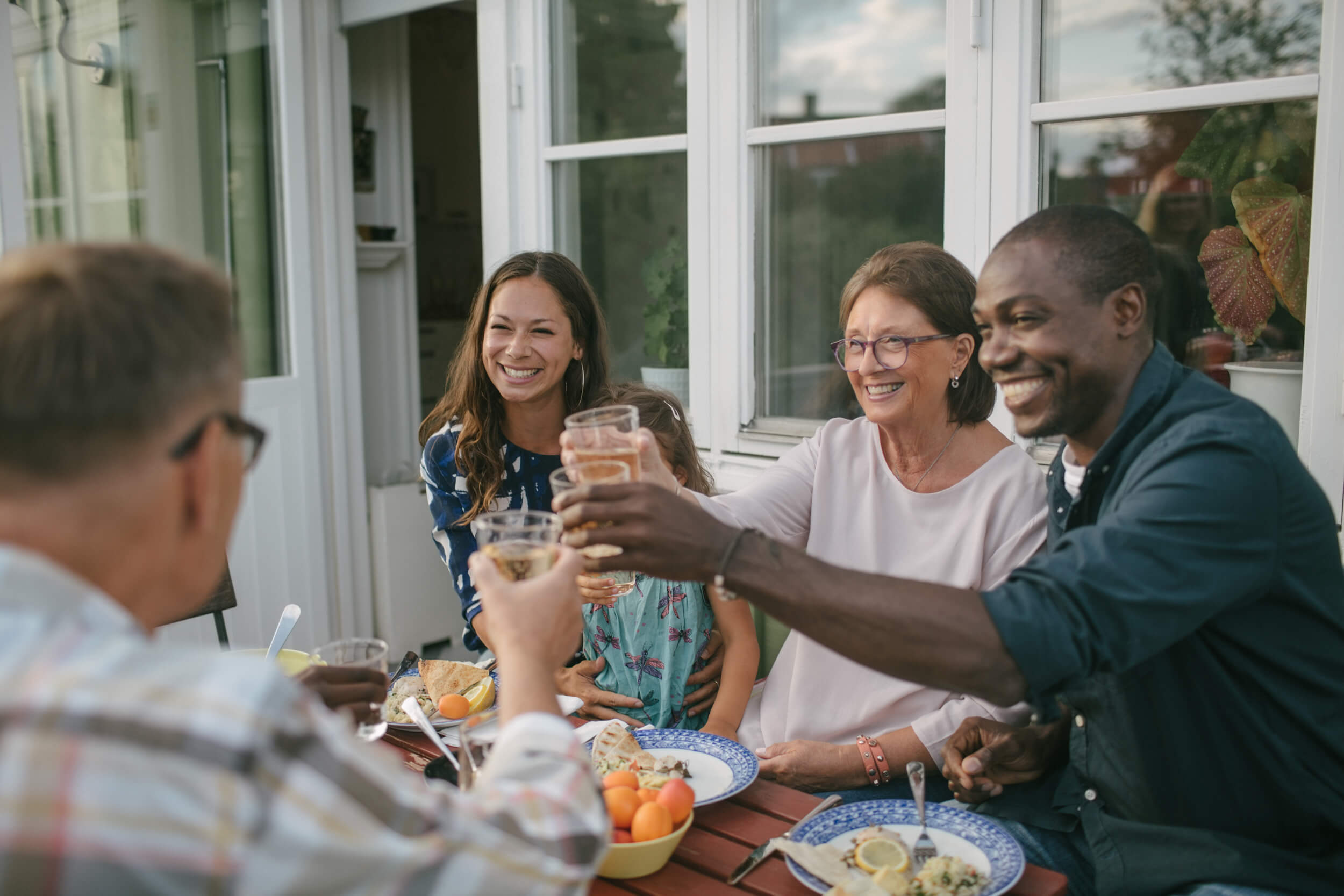 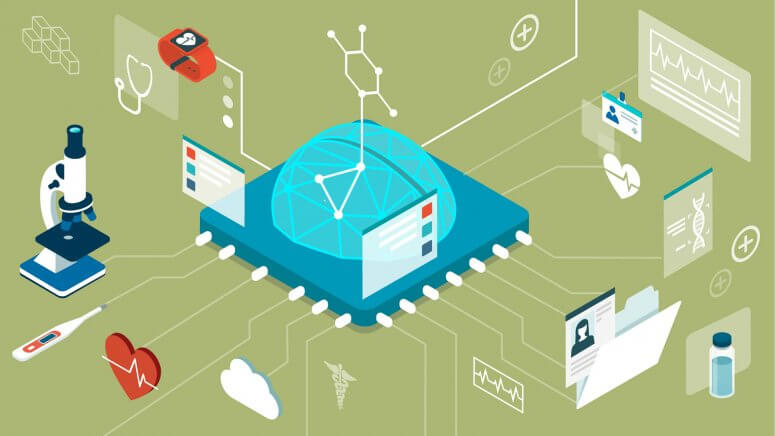