From the US to the UK: Three Things I’ve Learned Since Moving Abroad. 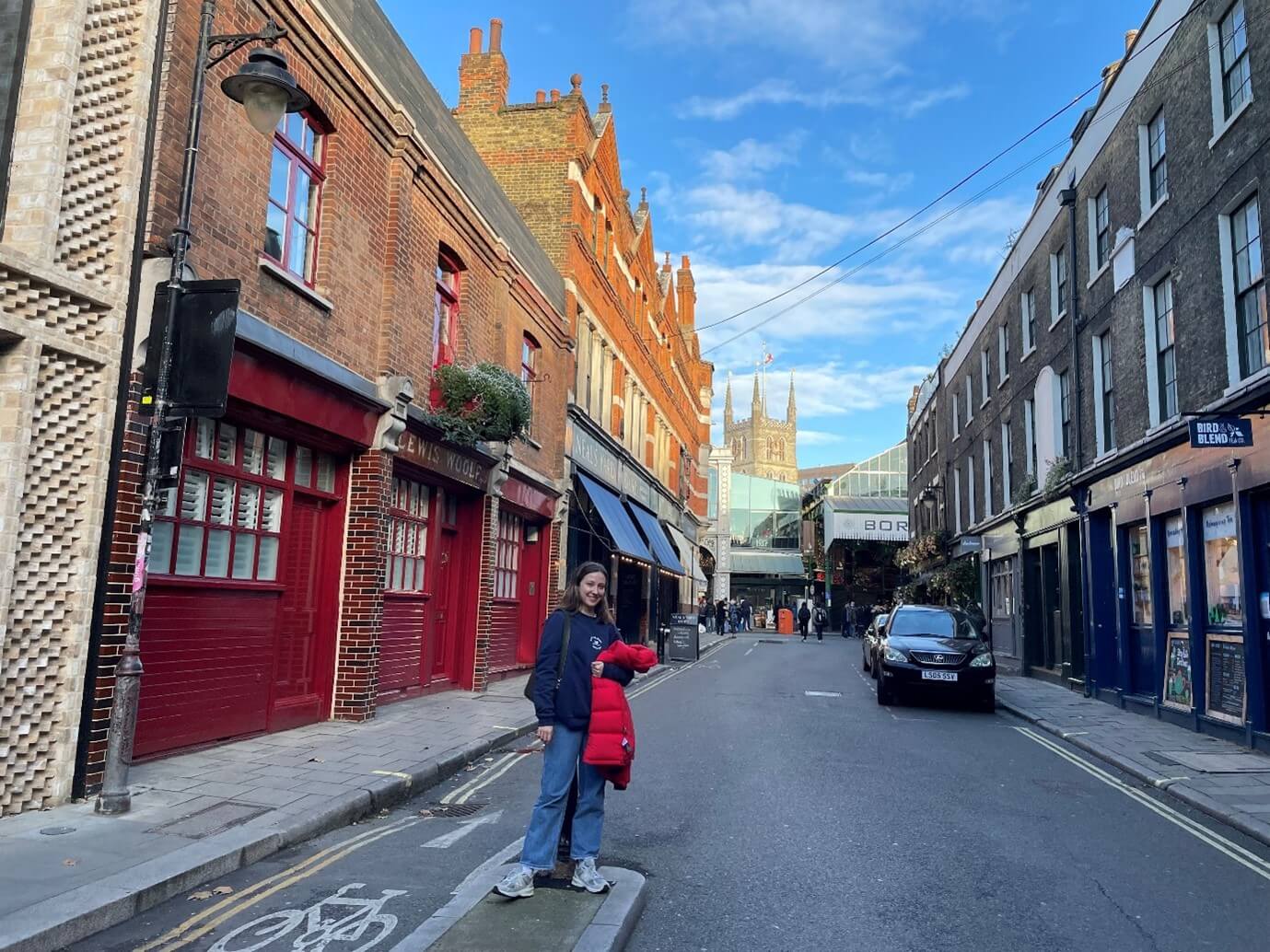 I was living in Seattle when I applied for an open position at Current Global, based in London, in April 2021. It was a long shot, but I figured I’d go for it anyway. Four months later I moved to London to join the team. I’ve been here for just over six months and as I look back on my experience so far, here are three things I’ve learned about moving to a different country.

There is no such thing as the ‘perfect time.’

There will never be a perfect time to move abroad. There will always be something. Something that gives you reason to wait, that makes you second guess or reconsider. In my case, I decided to go ahead and take the plunge – perfect circumstances or not. I’ve wanted to live and work abroad since I graduated college. I thought about teaching English in Spain or South America. I thought about becoming a yacht steward – à la Bravo’s Below Deck.

After starting my first public relations job, my goal became to work in PR abroad. So, while the opportunity to move was something I’d wanted for a long time, when it finally came around, I had hesitations about the timing. With the pandemic, I knew there would be an added layer of challenges – starting a new job remotely, making friends with social distancing in place. I thought a lot about if my experience would be better or easier if I waited. Looking back, I don’t think it would’ve been. And if I would’ve waited for the perfect time then, I think I’d still be waiting.

Work looks different around the world.

In some ways, the culture here is more buttoned up than what I was used to. In the US, joining a video call two or three minutes late was standard. I learned quickly that punctuality is high priority here. In other ways the culture is more relaxed than in the US. People tend not to take themselves too seriously here, never afraid to have a laugh, a few pints after work, or even better, both. My work with clients is different as well. I used to work with nearly all Americans and now I work with clients that sit in countries all over Europe. Nearly every meeting is the merging of a dozen cultures, backgrounds, and perspectives. I learn something new every time I chat with a colleague or a client – a norm I never knew about or a tradition I’d never heard of. It’s eye opening to think back about all I’ve learned in such a short period of time.

Get ready to get lost.

I mean this in more ways than one but more literally, when you move to a different country you will get lost. I have many times – on my way to work, on my way to meet a friend, on my way home from meeting said friend. And that’s okay! We’re all lost sometimes, and I’ve realized that can mean both physically and mentally.

When I first moved, this lost feeling made me uncomfortable. As if everyone around me could tell I was lost. As if everyone except me knew exactly where they were going. During the first few weeks I wished I could fast forward to now. I thought “in six months, I’ll be completely settled in – I won’t feel new anymore, I’ll know exactly where I’m going.” Well six months on and I still get lost sometimes. I still feel like “the new one” when people ask me how long I’ve lived here. But it doesn’t make me as uncomfortable anymore. I think that started to happen when I realized it’s not just me, none of us really know where we’re going 100% of the time. There’s something comforting in that.

I’d encourage anyone that can pick up and move to another country to do so. Run toward the opportunity at full speed. Dive in headfirst. You’ll learn more than you can imagine, and you’ll grow in ways you wouldn’t have thought possible – I know I have. The last six months have been a whirlwind but after years of daydreaming about living and working abroad, what an incredible feeling to have it all be reality. 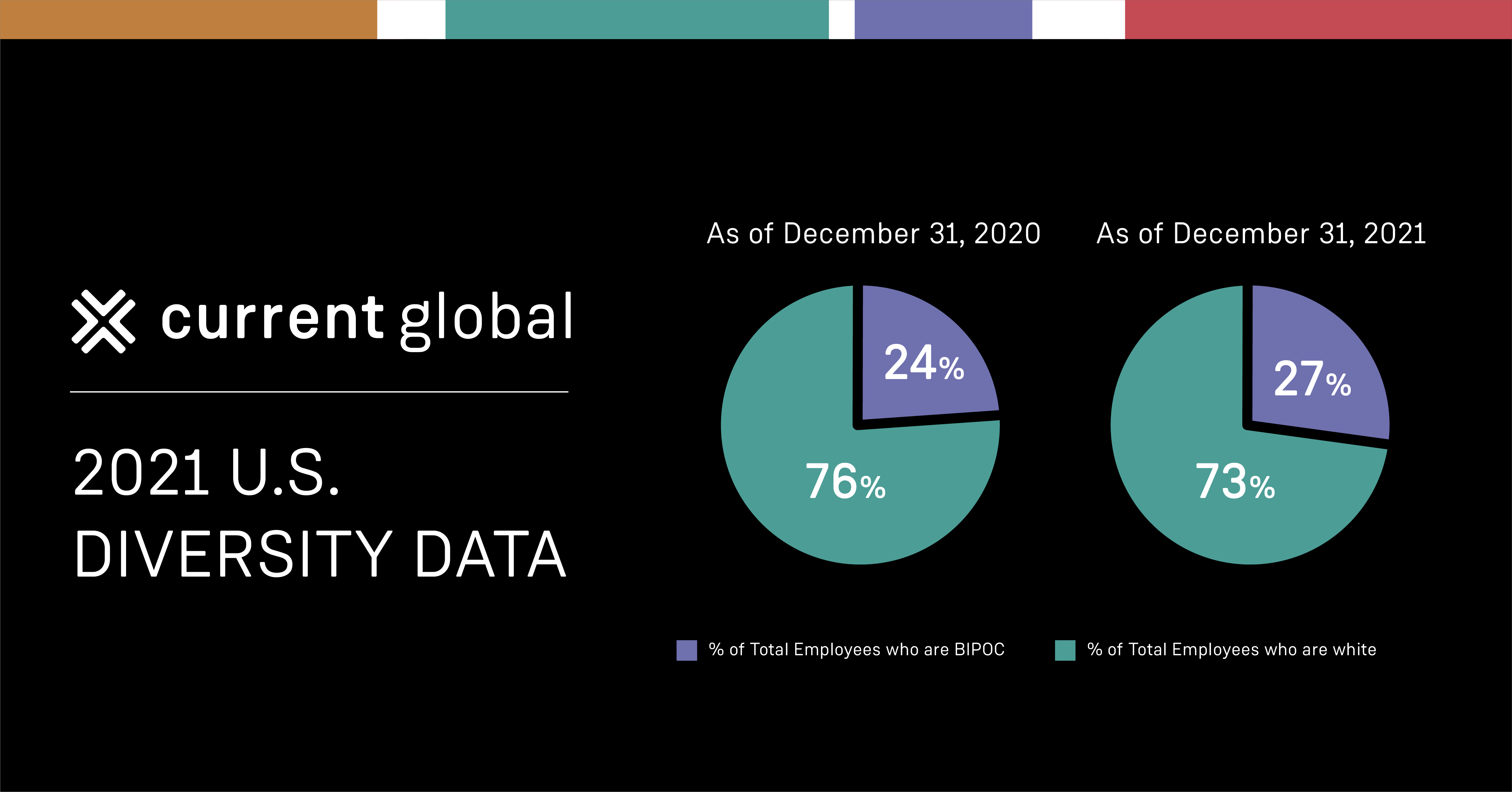 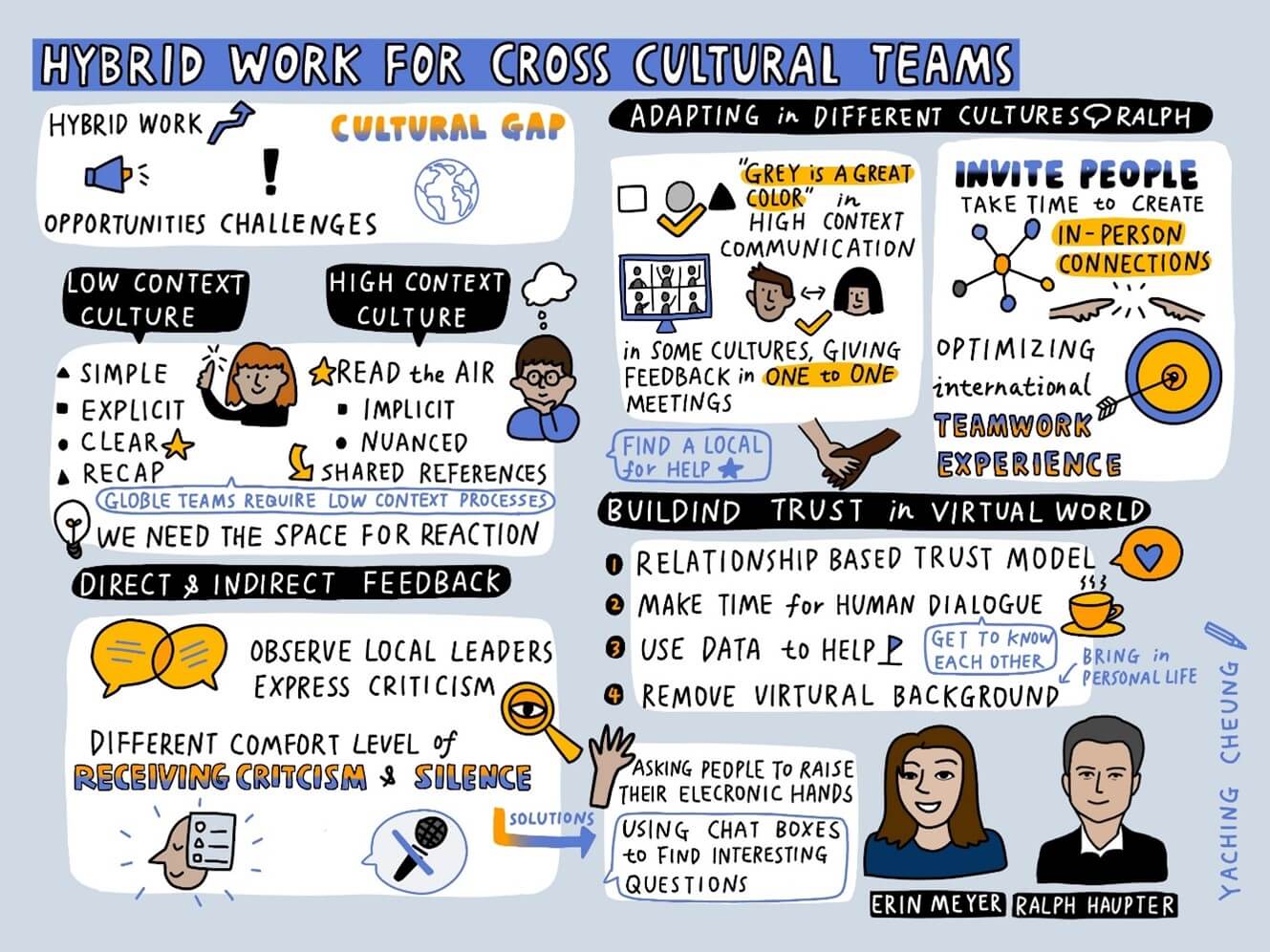 How NFTs Will Transform Healthcare for the Better.
Read now