Buckle Up: It’s Been a (Somewhat) Bumpy, Yet Wonderful Ride 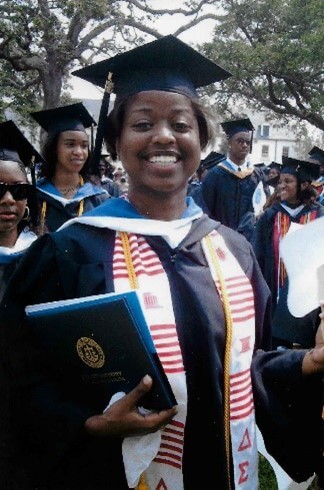 In honor of graduation season, and in light of the incredibly volatile entry level hiring market around the world, we wanted to share some personal stories from the Current Global team about how we landed with a career in PR.  Whether you are taking a traditional path or are still trying to figure out where you may fit in the working world, we hope our tales of trying to get a job can be of inspiration and we will be sharing them throughout the summer.

Nothing had me more excited and laser focused during the summer of 2005 than embarking on my senior year of college. I attended Dillard University, an HBCU, in my hometown of New Orleans and majored in Mass Communications with a focus in journalism.

My plan was set. I was going to graduate that next year in May and have a job or internship as a reporter for a newspaper. After initially focusing on broadcast journalism as a freshman, that quickly shifted once I learned most internships were not paid at that time. What?! So, I quickly pivoted to newspaper internships, which were paid.

With graduation nearing, and because I had done multiple newspaper internships, I had faith that I wouldn’t have any issues, no interruptions, I was solid and good to go because of all my prior hard work.

And then Hurricane Katrina happened. We hadn’t even had a full week of classes, and I had to adhere to the mandatory evacuation for the entire New Orleans metropolitan area. My family and I went to Dallas to stay with other family members. I only packed clothes for two days because I was in such a hurry to get back to school because it was my senior year and I had plans, remember?

Two days turned into more than a month. The devastation was something like I had never seen. I am a native New Orleanian and had been through hurricanes before, but not like Katrina. I knew based on updates from sources on the ground, my school and national media coverage that my apartment had flooded and nothing in it could be recovered.

I ended up attending Southern University about an hour away in Baton Rouge. I stayed there for one semester and eventually transferred back to Dillard (not on campus, but a hotel transformed into lodging and classes) once it was safe. Instead of May 2006, I graduated July 1, 2006.

Little did I know at that time that while having a plan was great, I would have to learn to adjust and persevere throughout my career. I did get that job as a reporter in St. Louis, Mo. right after graduation, but would be laid off due to the rise of the digital content boom which had begun to change the face of journalism. At which point I found myself back home, living with my parents, figuring out my next step.

It wasn’t until I decided to enroll (at 25) in graduate school that I developed a love for public relations. It hadn’t been a consideration to me. None of the big PR shops recruited at my small HBCU, so I simply was not aware that PR was a career possibility. I graduated with my Master’s in Integrated Marketing and Communications from Roosevelt University in Chicago, where I received an Al Golin Scholarship. And once I began to research Al Golin, I noticed there was an office in Chicago. I ended up interning there during my first year. A non-traditional intern, yes. I believe I was the oldest one in that summer’s class! But, I wanted that exposure and internship.

It would be 11 years before I got the opportunity to work at a global agency again. Along the way I worked in communications for a global market research company, a boutique agency, enjoyed a sabbatical, and took a government role. It was during this time that I started focusing on DEI communications. There had been times when I applied for other agency roles, but “the lack of agency experience” became the deciding factor to not hire me.

Fast forward, I am now heading DEI at Current Global and truly believe that plans are meant to be tested, but it is the perseverance that helps your plans really remain intact. Each time there was a shift in my initial plan, I received it and managed it to the best of my ability and did not give up.

So, when plans don’t necessarily go the way you thought they would, take it all in stride and embrace it. It’s okay. Planning is super important, but detours and timing are part of the process. The detour just might be the better fit for you at that time.

For me, every time, it most certainly was. 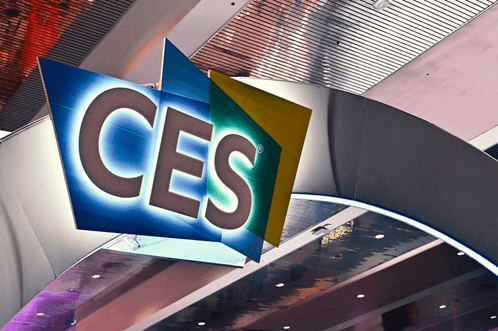 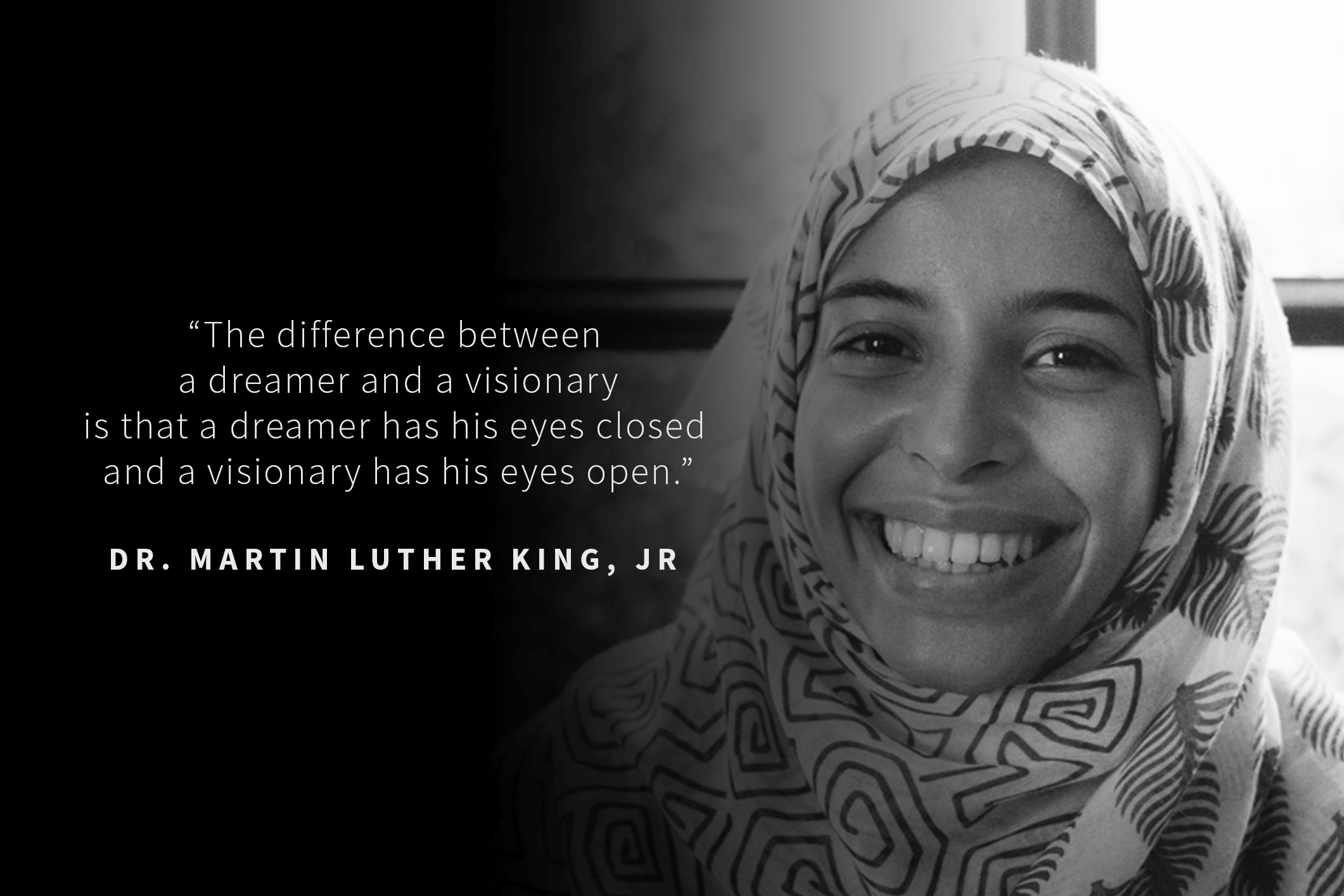 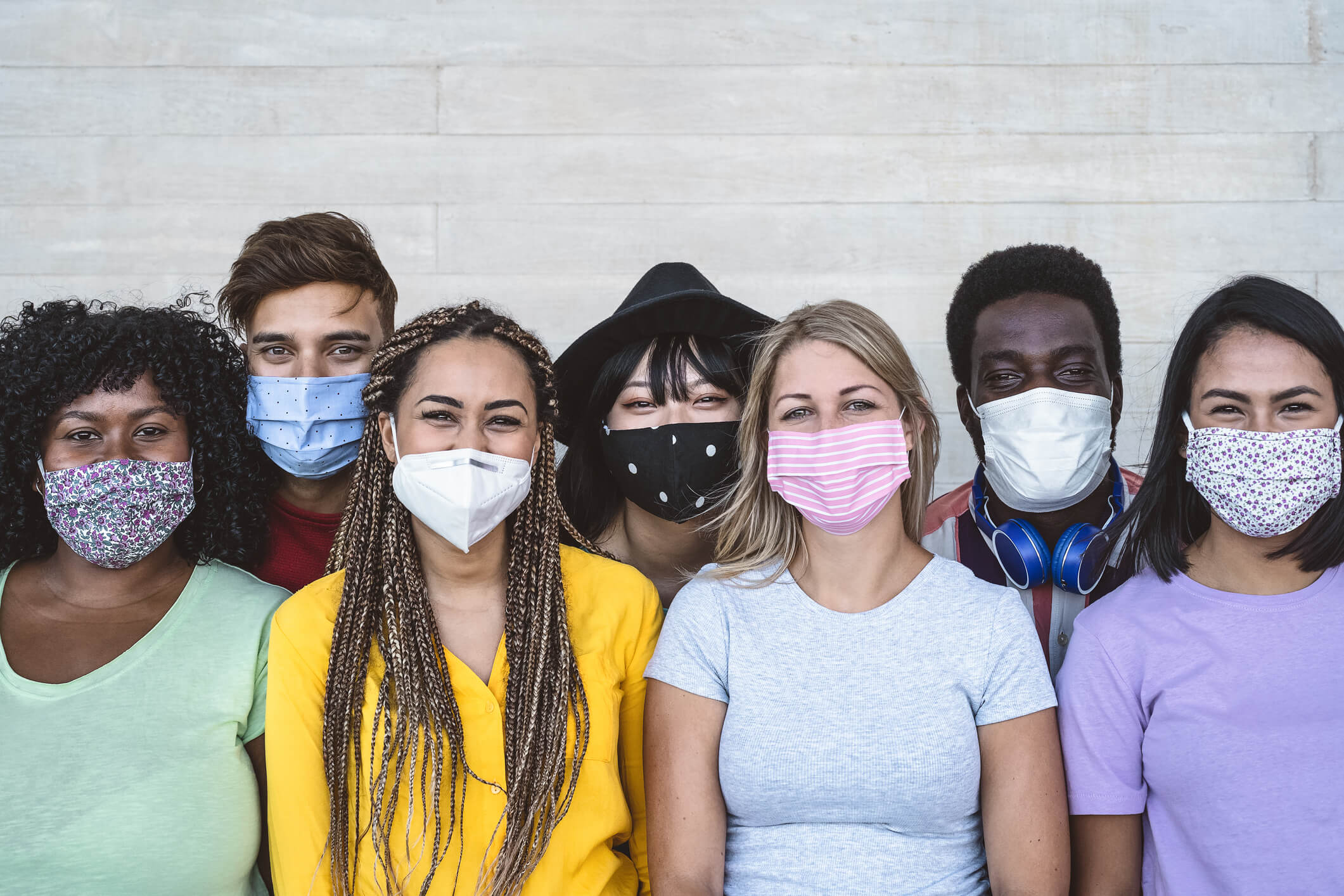