From The Classroom To The Lab: Let’s Proudly Showcase Women And Their Achievements In Science.

It’s no secret that STEM industries are male dominated. The contributions of women to these industries have been airbrushed throughout history.

In school, I remember learning about the ground-breaking discoveries of Watson & Crick, Isaac Newton and Charles Darwin. What is so apparent now as an adult, is the absence of women and their discoveries in the science curriculum.

The reality is that history is full of women who made enormous contributions to science. Rosalind Franklin, for example, produced the photograph that helped to unravel the mystery of DNA – but received no credit for her role until after her death. More shockingly, her fellow researcher Maurice Wilkins showed the photograph to James Watson without her permission. Watson went on to use the photograph to develop a model of the chemical structure of DNA, receiving a Nobel Prize alongside Francis Crick and Wilkins.

Sadly, the list of brilliant and inspiring women that have been forgotten by history goes on for much longer than the word count of this blog. There have been dramatic increases in female representation in recent years, but there is still more work to do.

Globally only 33.3% of researchers are women, despite representing 44% of PhD graduates. The proportion of women in scientific leadership is even smaller – all but a handful of countries see significant attrition at senior levels. The COVID-19 pandemic has exacerbated this further, due to the burden of unpaid care which is disproportionately carried out by women. For the scientific community, this has led to a reduced number of female authors of publications.

Even before their careers begin, girls and women are systematically tracked away from science throughout their education and are outnumbered in most STEM subjects by the time they reach university.

Fundamentally, gender diversity leads to better science. From cars to oncology treatments, research should consider gender and include both male and female subjects. Researchers often neglect to consider the gender of their subjects, treating male as ‘the norm’ – without realising that this limits the benefits of today’s science and impacts female health and safety. As one example, it’s now widely acknowledged that a significant number of women with heart disease get misdiagnosed, because they display different symptoms of cardiovascular disease than men. The book ‘Invisible Women: Data bias in a world designed for men’ highlights the serious and long-term data shortage about women. It’s filled with ‘call to action’ examples and insights that you may have never considered.

More practically, STEM industries desperately need more professionals, with universities reporting that they are struggling to retain women in STEM at the highest levels. Achieving a gender balance when recruiting and retaining new talent will require long-term commitment from employers. The lack of women in STEM is a multi-faceted issue which will not be a quick fix. Tackling bias in the hiring process, supporting inclusion efforts and creating a workplace environment where women can excel alongside men are all part of the solution. We also need to tackle the issue right at the beginning, by combatting gender bias and stereotypes in children, encouraging girls to thrive in STEM subjects and supporting them in entering the field by the time they leave school or university.

Gender diversity is not a ‘nice to have’, but rather critical for the standing of all industries within the scientific field. We have made notable change in recent years, with valuable initiatives and programmes being rolled out to support women in science. Moving out of the COVID-19 pandemic, we mustn’t become complacent with this progress. We must empower women across all stages of their educational and professional lives to implement lasting change in the field. This responsibility lies with all of us: from members of the public and employers recognizing the work of the brilliant female scientists of today, to parents and teachers empowering the brilliant female scientists of tomorrow.

Learn more about our work with Microsoft looking into the reasons why girls across Europe fall out of love with STEM subjects, in our case study video here: Microsoft Girls In STEM. 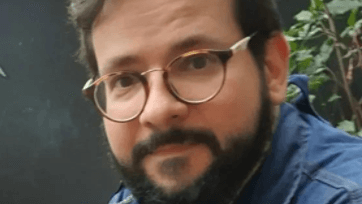 Disruption, We Embrace You
Read now
In the moment 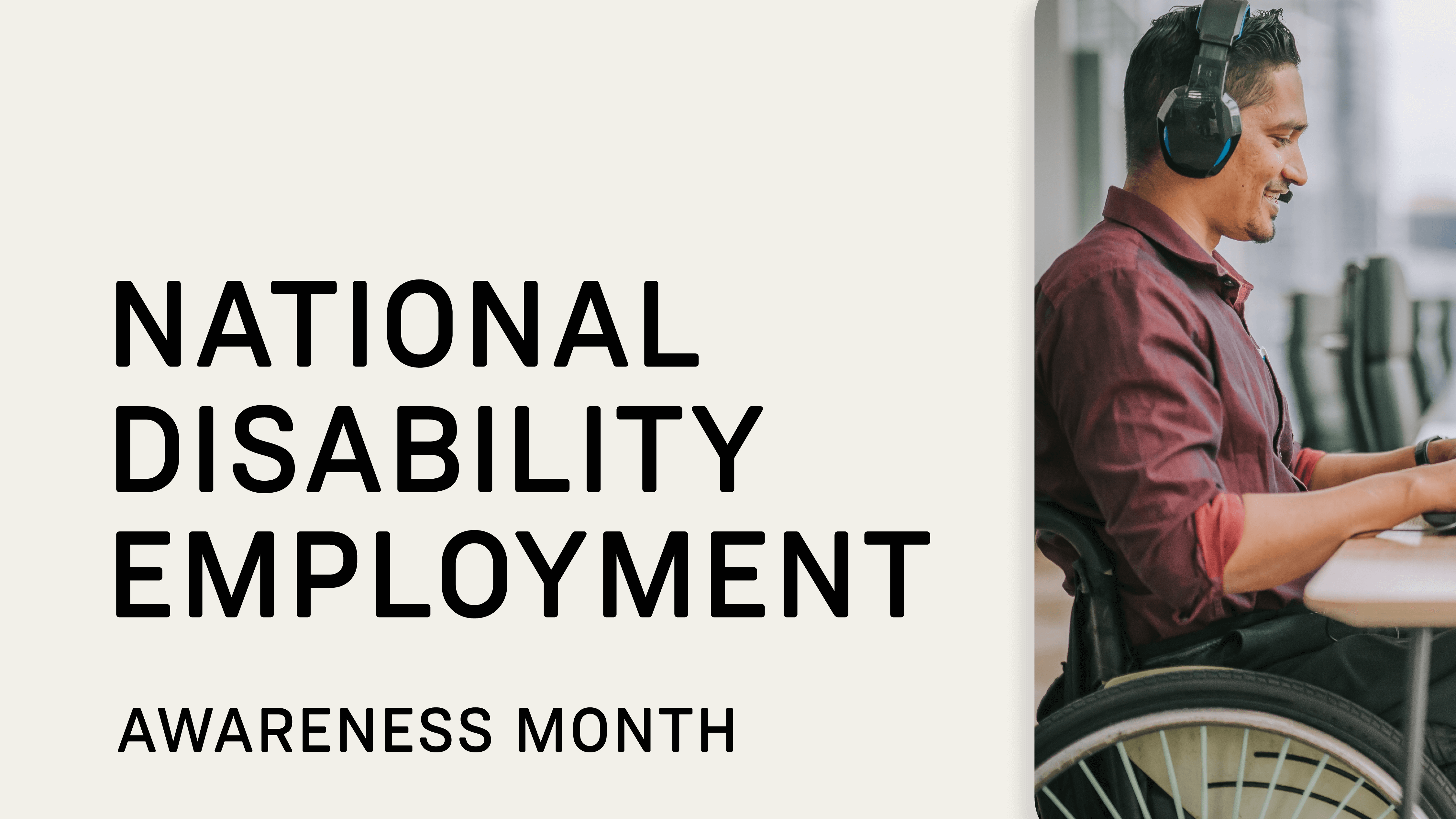 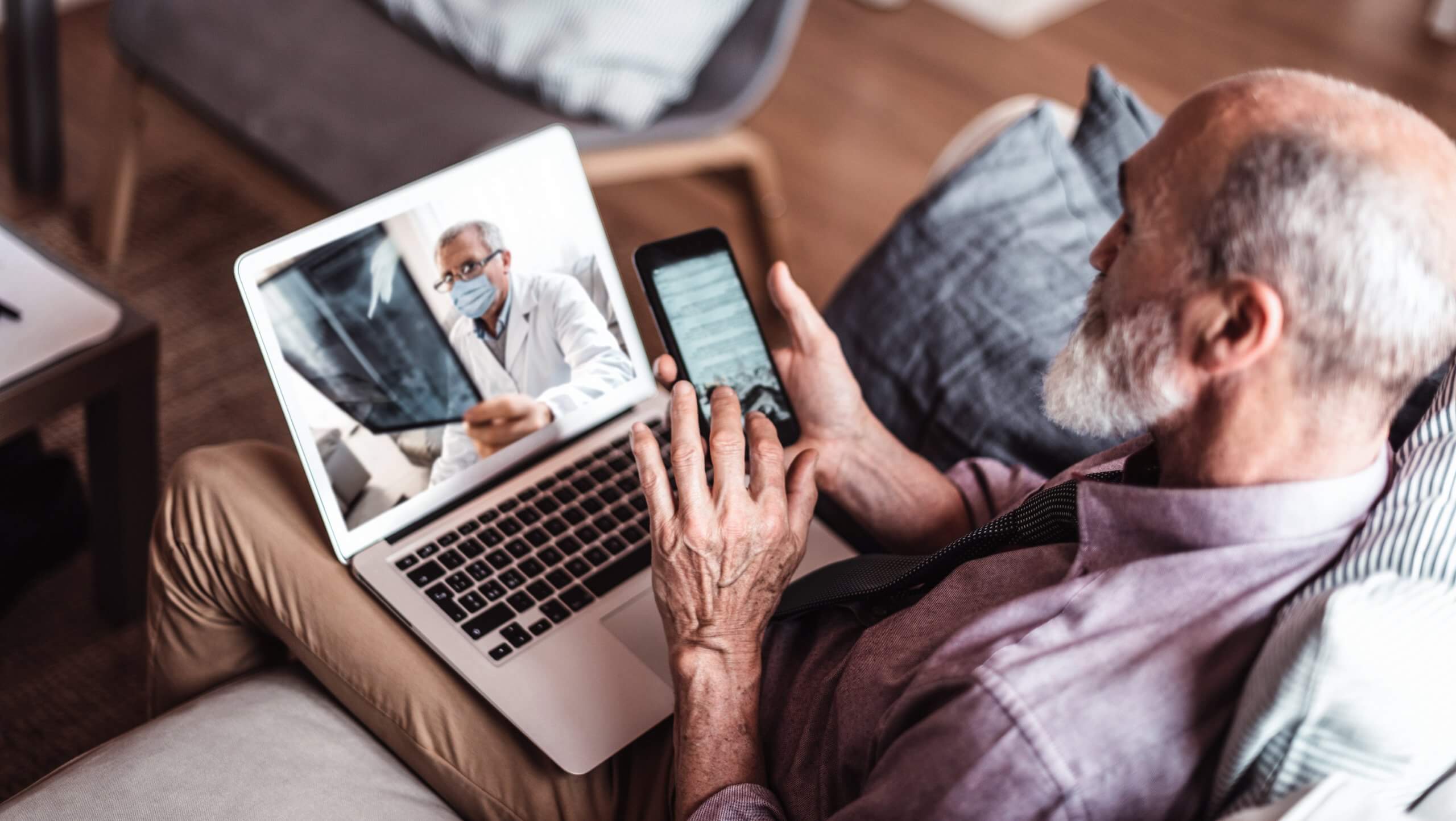