Here’s to Punching Above Your Weight at Cannes.

I attended the Cannes Lions International Festival of Creativity for the first time in 2017, soaking up the most creative marketing work in the world, alongside some South of France sunshine and my fair share of rosé. I also experienced the thrill of accepting a Gold Lion on stage for Current Global’s work with IPG sister agency FCB on “Teddy Gun,” a campaign for the Illinois Council Against Handgun Violence that advocated for common sense gun laws.

That night, while celebrating at an industry event, a C-suite executive at a large global PR agency said to me: “Well, you certainly punched above your weight tonight.” Was that meant to be a compliment? It certainly felt like an insult.

While our first Lions win, I knew we did the kind of work that deserved to be recognized and certainly could compete against his agency. But in this environment, on one of our most successful nights, we were an outsider. A first timer. An underdog.

Fast forward five years, and our awards shelf is lined with Cannes Lions. In 2021, we were one of only seven PR agencies to receive creative idea credit in the PR category for our work with Kingsford charcoal, later named PRWeek’s 2022 U.S. Campaign of the Year. Beyond significant award wins, we’ve grown from an U.S.-only, consumer focused agency into a global midsized agency with clients spanning corporate, consumer, healthcare, and technology marketing.

What hasn’t changed over time is Current Global’s underdog mentality, which still motivates our team to perform better than expected. To consistently punch above our weight.

While Cannes can be a showcase of big networks and big brands funding big projects from big pocketbooks, at its best the festival is a beautiful reminder that a simple and provocative idea can come from anywhere. So as another year wraps up, I want to recognize five pieces of work that did the most with the least.

How do you drive retail traffic after a huge sandstorm sweeps the country? Turn cars into coupons. While KFC can be a Cannes darling, this work out of Spain, where the brand is an underdog, demonstrated how one tweet could create a storm of attention.

Politics in India are dominated by men. To get more women in parliament, this grassroots effort turned selfies into resumes sent to party leaders. In the state of Bihar, more women were elected as a result – filling 22 out of 115 seats.

A craft brewer released 27 rejected beer recipes in a limited-edition collection to demonstrate just how demanding its master brewer is when it comes to making the perfect ale. A clever example of product proving purpose. Congrats on your first Lion, Howatson+Company.

Leveraging the insight that pets reduce stress in humans, this campaign playfully positioned adoptable dogs as interns as people started heading back into offices. Fifty-six companies hired over 80 dogs, driving a 200% increase in pet adoptions.

A notable example of social listening and quick coordination by over 1,500 Applebee’s Grill & Bar restaurants. It won both a Gold and Silver, representing the first Lions for the brand. The agency behind the idea? Current Global.

Here’s to all the agencies and brands who punch above their weight! 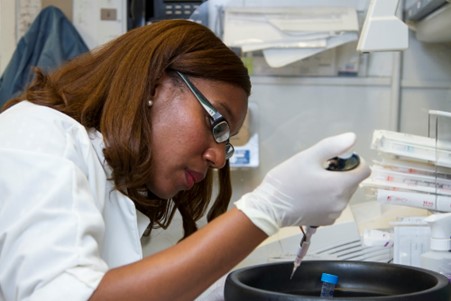 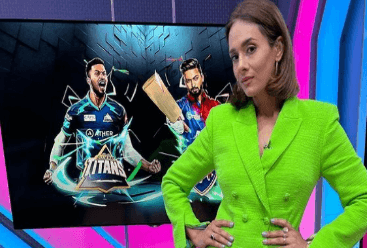 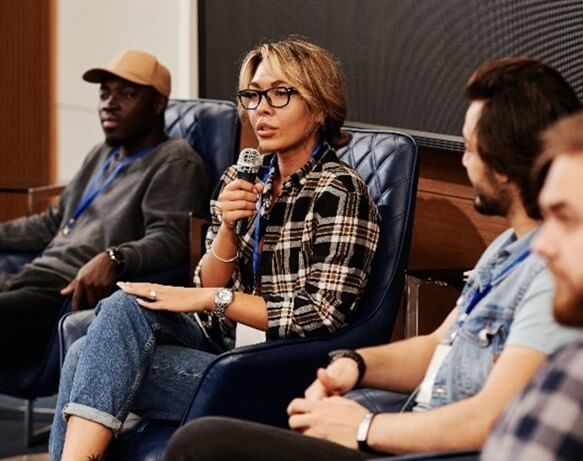 Reflection and Takeaways from Climate Week 2022 and “Getting It Done.”
Read now