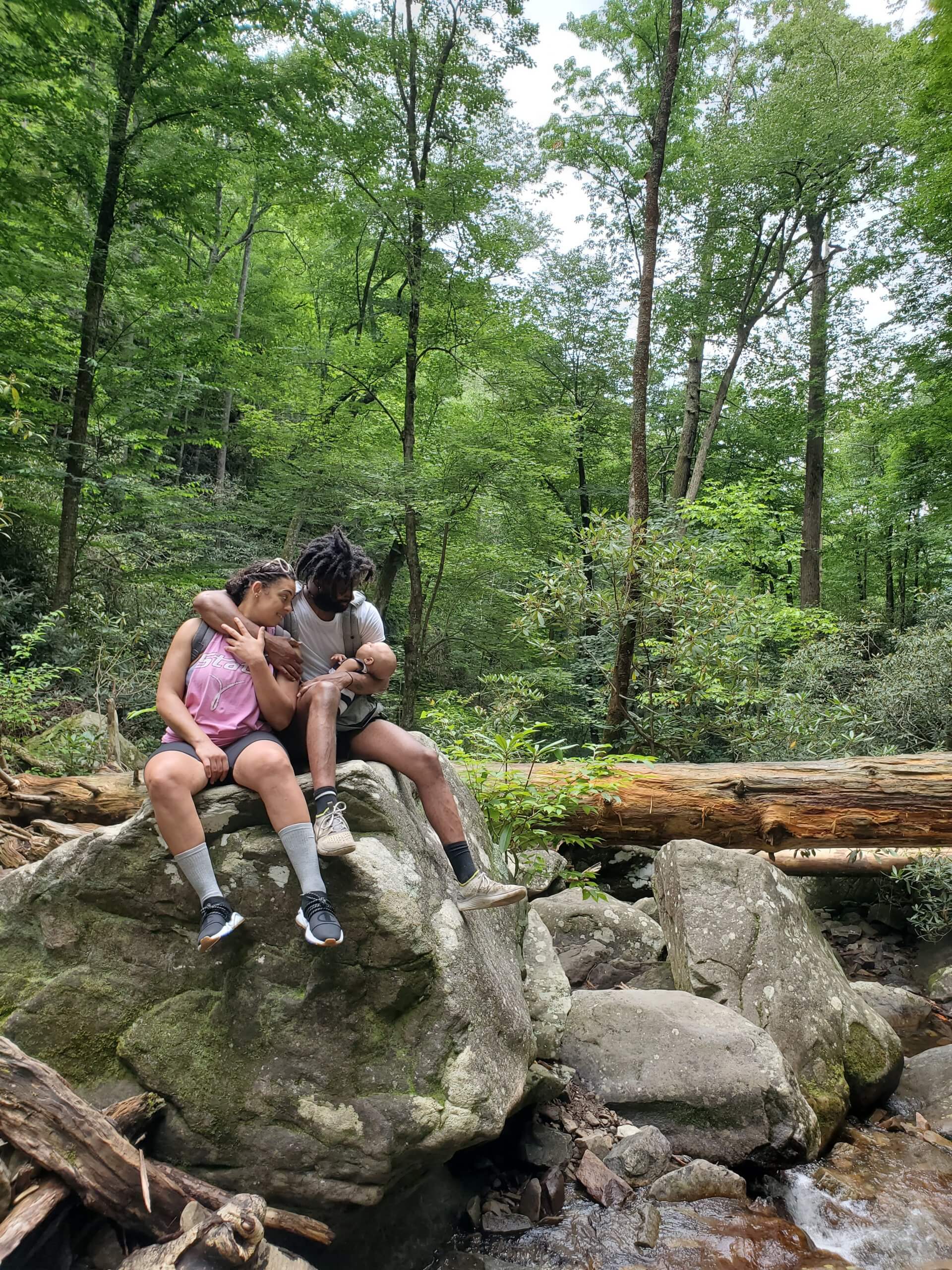 Current Global is a communications agency constantly tasked to make a mark on the moment, so it’s only natural we would reflect over the past year. But even as I was approached to share my experience of 2020, I hesitated as a biracial woman of color wondering how truthful I could be. Because the truth is, it was hard.

Not only did I give birth to a black male in the middle of social justice protests (asking for well overdue reform), I was also in the middle of a pandemic lockdown deciding whether the health risk of going out to protest these issues I cared about – issues of which would greatly affect my son – was worth the immediate safety of his health.

And that was only the first half of the year.

So, when I logged back into work from maternity leave to generate what felt like meaningless brand impressions, I was cynical at best.

Here was business after business claiming they, too, were ready for DEI initiatives, I&D platforms, social justice work, blah blah blah. A lot of which was business B.S. But how can anyone know? There isn’t a way to tell who is coming from a place of real company values and who is merely conducting good business latching on to the latest trend. Almost defensively, you have to go into it thinking everyone is pretending until they prove otherwise.

And you know what struck me? Current doesn’t just service businesses, we are one. I’m being asked to work on DEI efforts while the company I work for has a long way to go, itself. I found myself asking, “Is diversity and equity actually a company value where I work?”

Backtrack three years ago when I first joined Current. One of the biggest things that attracted me to the company was the all-women leadership. Founded by a female president, who is now CEO, with all (but one) vice president and executive roles filled by women as well. So you could say, empowering a marginalized group is at the core of Current’s DNA.

From my first day, as a woman, I’ve felt uncharacteristically supported while, paradoxically, as a woman of color I’ve been left feeling like an outsider.

Two things that are important to note: 1) This is not a new feeling and I’ve been desensitized enough that it’s met with a “this is just the way it goes” attitude and 2) feeling this way has many minorities, like myself, turning on a “work” version of themselves. Even if it’s internally motivated from other life experiences, I turn on my “work self” every morning. While, yes, everyone acts more professional at their job, there’s a different, heavier switch most black people feel they have to make to ensure their white counterparts feel comfortable. Or to represent their group well since they are the only one or one of few at the workplace.

So, admittedly, I was skeptical at the timing of our larger DEI efforts at Current, but the execution and support has felt sincere. It is a large undertaking when there is no easy answer or straightforward solution – combating years of oppressive societal norms. Asking businesses to figure it out, while the country is only acknowledging it really exists for the first time.

I sit in our Chicago office with 35 employees and seven other coworkers of color, one of whom identifies as black. What most of my colleagues may not even realize is that a more nuanced reason I hesitated writing this article is because subcultures make me question whether I’m black enough, too.

What cannot be overlooked as I wade through my intricate journey in America is that the place where I spend at least 40 hours every week has continuously verbalized and acknowledged each and every news-breaking moment, encouraging individuals to take time to check in with themselves. To process how we see fit – even if that means stepping back from the task at hand.

As a company. As coworkers. As friends that might not know exactly what to say, what exactly you are going through, or the emotional toll a pandemic, social unrest, and an attempted white nationalist coup may have on you, leading with openness, empathy, and patience is a great place to start.

So how was the year of 2020? Uniquely challenging.

Specifically, at Current, we are not where we should be. And having the wherewithal to say so out loud is a chance for real change and impactful growth.

Offering their own platform for me to voice my experience, even if that means a hard look inward, tells me Current is moving forward with open ears and willing to implement solutions. 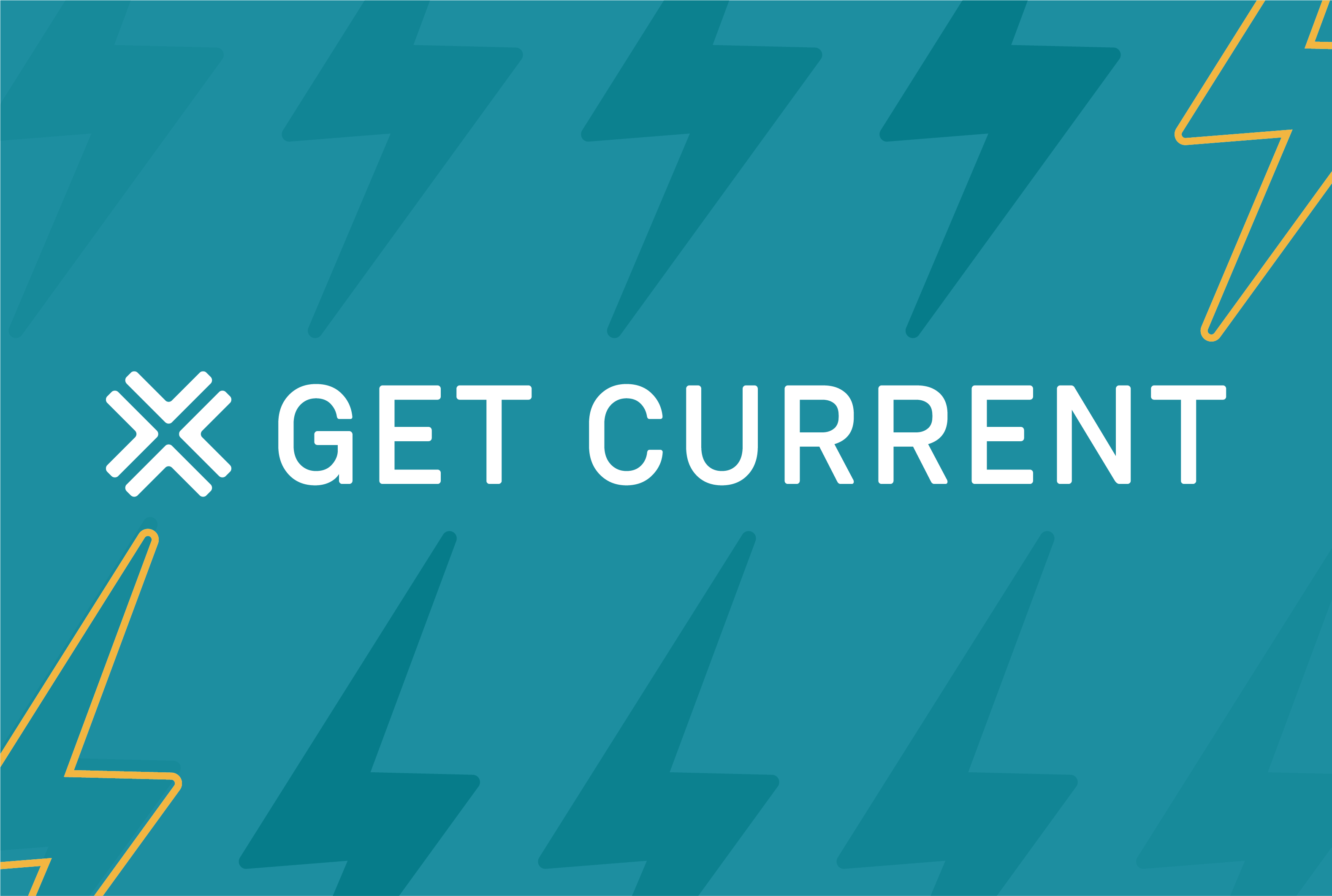 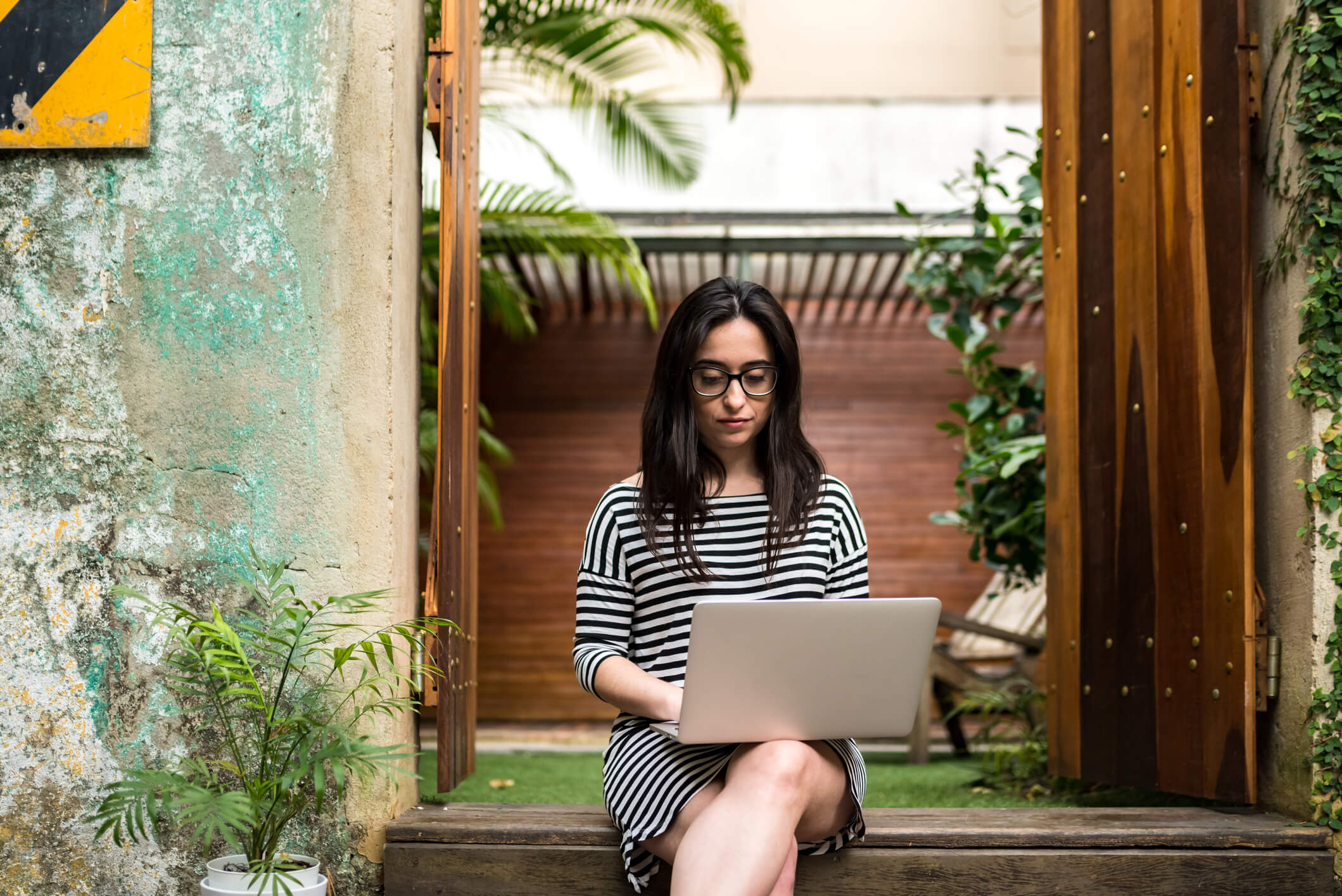 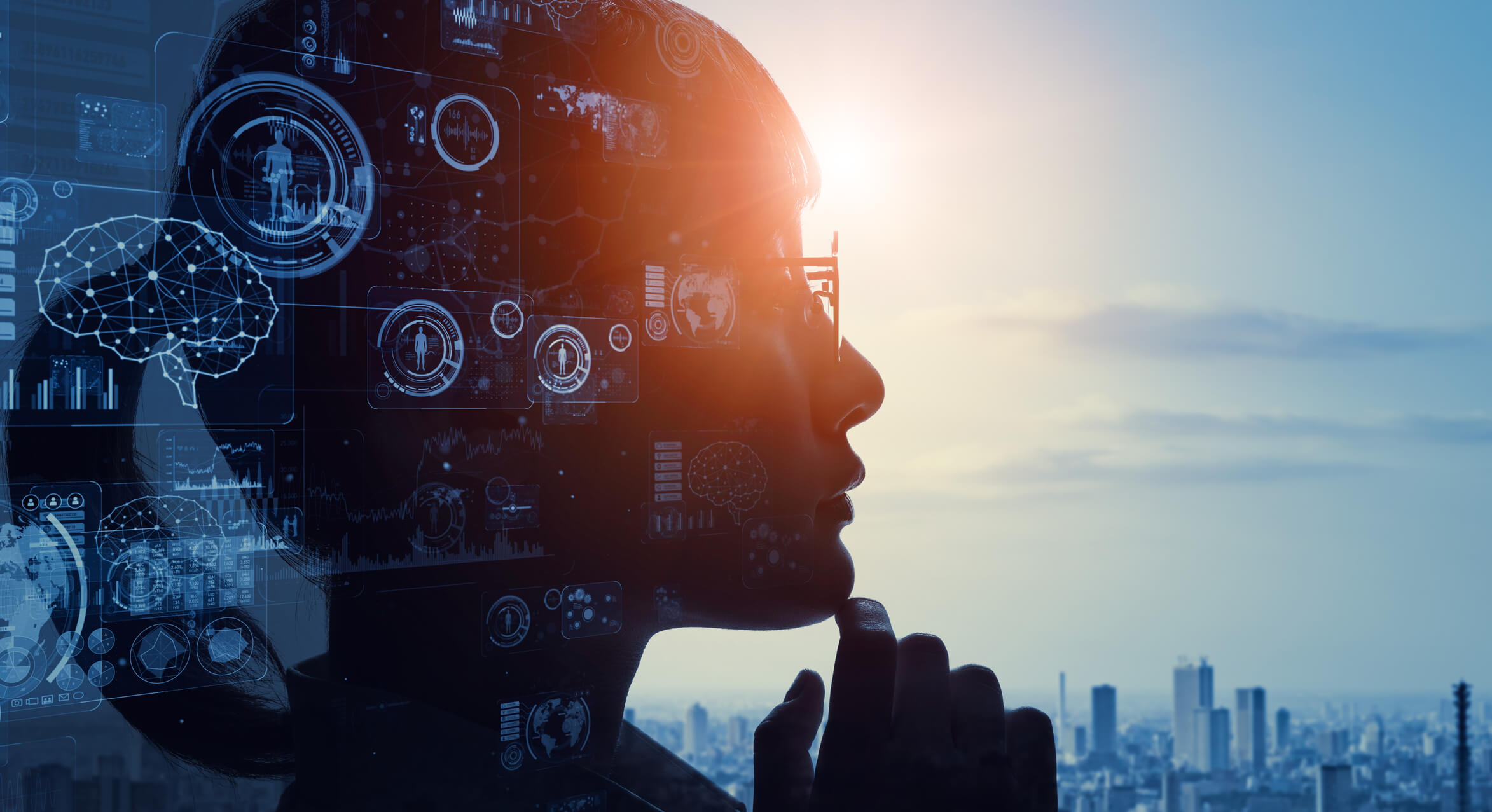