Unpacking the Landmark FDA Decision of 2021 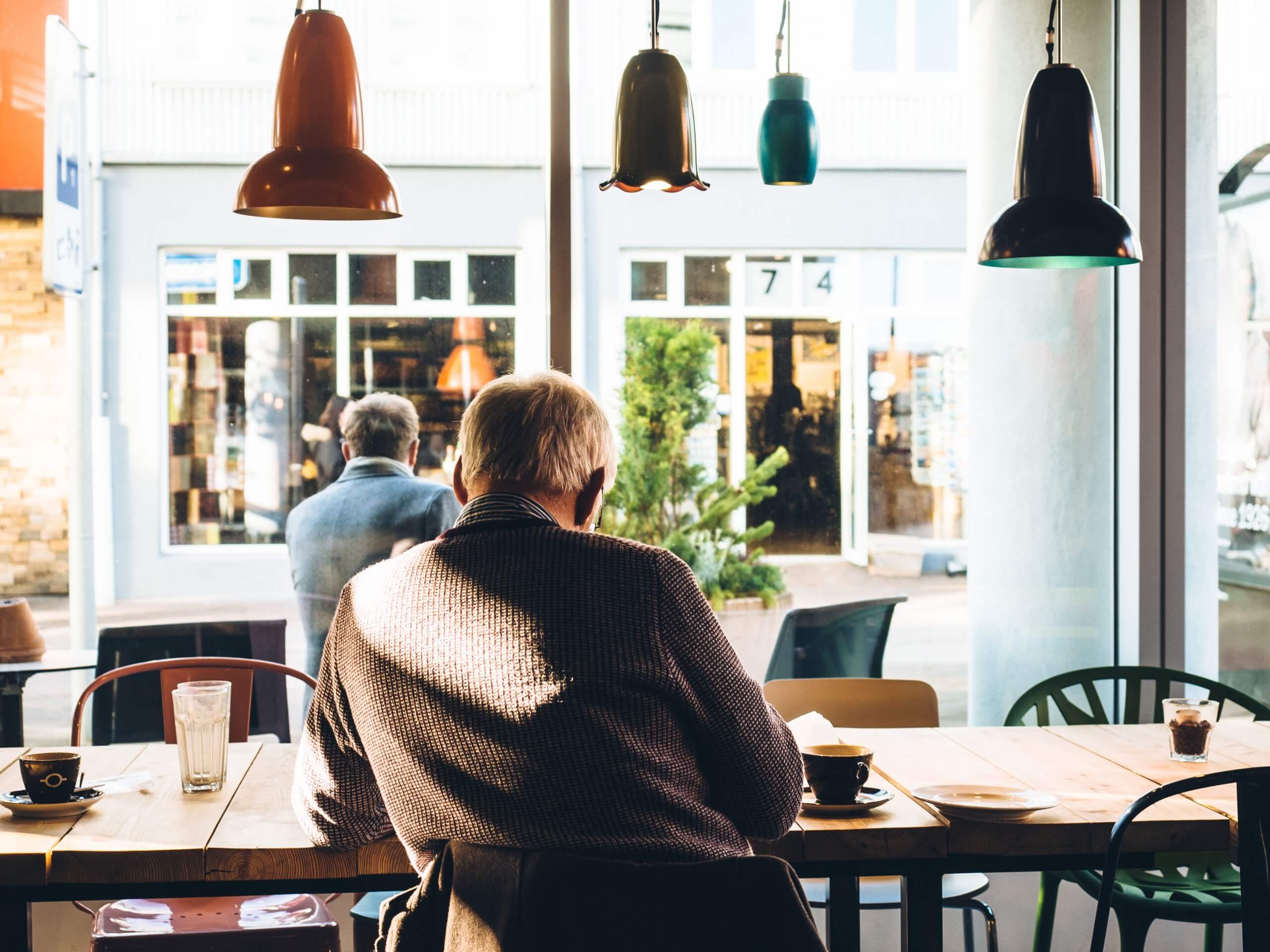 This week, the U.S. Food and Drug Administration (FDA) made what is possibly the most significant decision in recent years – outside of COVID-19 – around a drug. The implications of this decision are significant and multi-faceted, as indicated in the widespread and in-depth media conversations to date.

As communicators and loved ones to people living with Alzheimer’s disease, many of us here at Current Global have been talking about this news. Whether you are a recent college grad preparing for a career in the healthcare communications field, an industry veteran planning to join a virtual Zoom cocktail party, or simply thinking about an upcoming doctor’s visit with an older family member, consider the below a handy overview and assessment of the key communications issues at hand.

Why this news is significant

This decision was made despite the lack of data around the efficacy of the treatment in helping patients, and an independent panel of experts having previously voted down the drug and rebuking the FDA for giving it a “glowing appraisal.”

This treatment, now approved for a disease that impacts more than 6 million Americans, has an annual list price of $56,000. Insurance coverage will determine the actual out-of-pocket costs for each patient.

What this landmark decision means for communicators

The accelerated approval of Aduhelm comes with a condition – drug manufacturer Biogen will need to complete a large clinical trial to confirm that the drug actually works, but the target completion date for that trial is 2029. For the coming months and possibly for years to come, multiple healthcare stakeholders will each have a significant task when it comes to education and communications:

FDA will need to effectively communicate the rationale for its decision, and how it is the right one for the American people. Other governmental bodies such as the Centers for Medicare and Medicaid Services (CMS) will need to communicate their respective POV on how they would or would not support this treatment for the American people, and the rationale behind the decision.

Payors will need to communicate how they decide who will receive coverage for this medicine. Would it be all patients with Alzheimer’s (in line with the FDA label), patients with early-stage Alzheimer’s (in line with the patient population in the study conducted by Biogen), or perhaps to an even narrower group of patients as defined by the respective insurance company who might have, say, already tried alternative forms of interventions.

Doctors – including specialists like neurologists and geriatricians, as well as primary care physicians – will need to communicate to caregivers and patients why they would or would not recommend the treatment. Some doctors may have a blanket opinion about this drug for all their patients (i.e., it doesn’t work so they won’t prescribe it to all patients), while some may decide that select patients would benefit. Yet others may decide that they would prescribe it to all their patients given that the FDA has approved it as such. Other healthcare professionals, such as nurses and therapists, who are part of the care team for patients with Alzheimer’s and interact regularly with the families may receive queries about this new treatment.

Biogen will need to effectively communicate the value of this treatment – its efficacy and safety profile, for whom it will benefit, and how Biogen is making the drug affordable and accessible to patients – as well as the company’s ongoing commitment to conduct more clinical trials to better understand how this drug works over time.

Other companies with Alzheimer’s drugs in their pipeline (such as Eli Lilly) will need to contextualize the potential of their own treatment(s), how it is different from Aduhelm, and in some cases how it is similar (given the regulatory decision already made around that treatment). A critical aspect would most certainly be the value proposition, considering the increasingly extensive public and media scrutiny that Biogen is under when it comes to health equity and drug access.

On the subject of health equity, it is worth noting that Alzheimer’s disease disproportionately impacts people of certain ethnic minorities. Black and Latinx people are respectively twice and 1.5 times more likely than white people to have Alzheimer’s. They are also more likely to have their condition go undiagnosed, and less likely to receive a referral to a specialist – a critical step for quality Alzheimer’s care.

Academic institutions and emerging life sciences companies will have to communicate how their respective areas of research and development will contribute to improving the lives of people with Alzheimer’s and anticipate comparisons to the scientific story around Aduhelm. The FDA approval gives a boost to the amyloid theory which is the recipient of significant scientific funding over the past few decades. However, because of the multiple research failures in this specific field indicating it may not be the “right” path for Alzheimer’s research, many scientists do not believe it is the primary cause of Alzheimer’s disease and have been seeking funding for alternative research hypotheses. This approval is likely to have an impact on the commitment and impact to the work of some academic institutions and emerging biotechs.

Advocacy groups such as the Alzheimer’s Association will face the complex task of communicating to their constituents (of caregivers and patients) what this week’s FDA approval means for them.

Caregivers and patients may find themselves up against a health system that will not provide their loved ones or themselves with access to the only new treatment that the FDA has approved in nearly two decades (potentially valid reasons notwithstanding). Expect to see increased patient and caregiver engagement, advocacy and petitioning, particularly on social media.

All in all, this landmark FDA decision is a highly complex situation whose impact will be wide, deep and long-lasting. Expect all the above stakeholders to be speaking up loudly and passionately. Not all will have an equal-sized platform, so we are hopeful that the media will play a part in giving each a megaphone to tell their story. 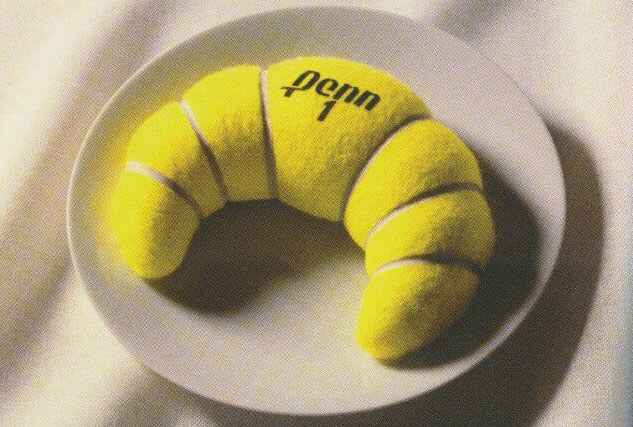 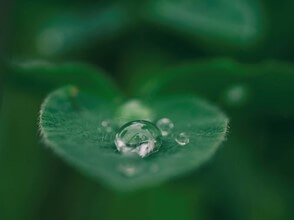 The Importance of the Executive’s Voice: Landing Credible, Engaging Sustainability Stories
Read now
In the moment 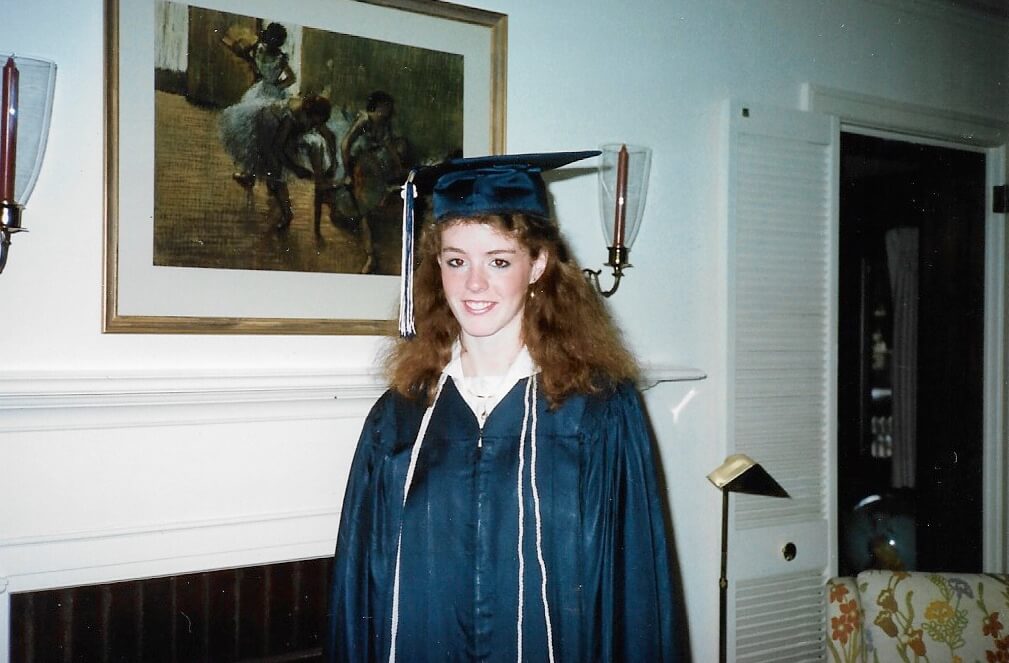